SHAMROCK RABBITS
This page is being revised as of 12/5/2020.
FUN RABBIT FACT:
Did you know....that according to Wikipedia, the North American jackrabbit is really a hare. 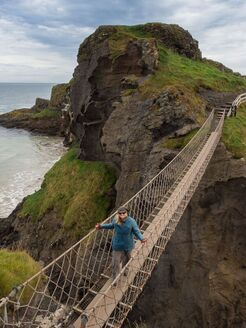 ENNIS, a broken tort buck.  Watch for a new photo! 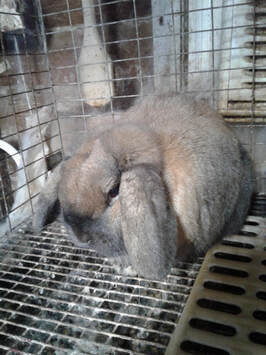 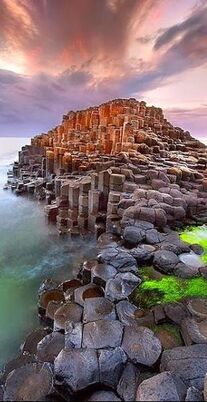 KILCOE, a sable point buck. Watch for a new photo! KILCOE is still a junior but will be ready to breed in early 2021. Excited to have another sable buck in our herd at Shamrock Rabbits!

A FEW OF SHAMROCK RABBITS NOTABLE PAST BUCKS :

MONTY. Monty was Shamrock's first buck when the rabbitry started in 2009. He was a friendly, Fawn colored buck that was ultimately sold as a pet to some great folks in Big Timber, Montana. Monty is featured on Shamrock's business card.

Monty wasn't show quality but had a great disposition as a pet!
​ 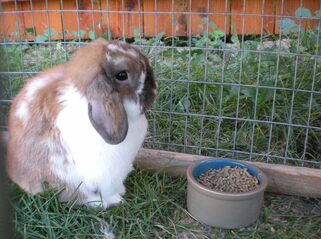 GearUp posing nicely, while in one of the outdoor rabbit runs at Shamrock Rabbits.
GEAR UP, one my my best bucks was a broken tort buck. He was purchased from a Wyoming breeder. He was out of FM Ringo, a very fine Holland buck. Gear Up sired many litters for us here at Shamrock Rabbits. He is featured at my Facebook group photo. Gear Up was born on December 12, 2009 and died on July 14, 2014.  GearUp had a solid head, nice teaspoons ears and a petty compact body. He had a well-defined but slightly slipped crown. GearUp had two legs. 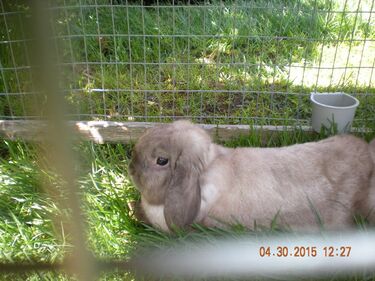 Nigel relaxing on his first day at Shamrock Rabbits!
​
NIGEL, a SablePoint, was out of a couple of Shamrock's finer rabbits, FM GearUp and FM Duchess. He was sold as a kit to Judy Labar from Wibaux County and then Shamrock got him back through a trade.

On Nigel's dam side were:
Nigel's dam was FM Duchess with 3 legs; Ormond's Carter, was his grandsire on his dam side; KK Eve, his granddam, had 2 legs; KK Baron, his great-grandsire, had 13 legs; and KK Curio had 4 legs. ​ 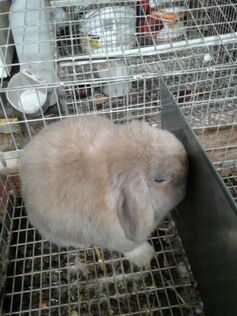 GIZMO, blue tort buck.
GIZMO, was purchased from a Montana breeder in November 2018. He just sired his first successful litter with          Shamrock Rabbits on January 11th, Penelope being that litter's dam. Gizmo died on 11/1/2019.

Blue tort is a rare dilute color. Gizmo is a smaller, friendly buck who should do well with our
Holland Lop does. 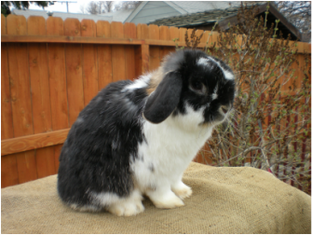 JIMMY BUFFETT is a Broken Black Otter buck. Born at Shamrock rabbits in February of 2014.

The Broken Black Otter is a rare color.  Also, Jimmy B. has nice teaspoon ears, poses well, and has a good crown and body.

Jimmy B. has the following notable rabbits in his pedigree, starting on the sire side:
And, on his dam side (mother): 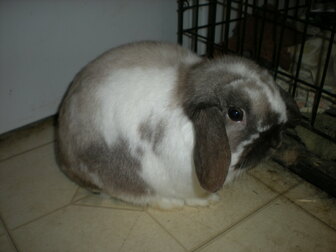 WESLEY, a broken Sablepoint buck. Wesley is descended from Nigel and Gear-Up. A very solid buck, who likes the does.  Wesley has been our "go to" buck recently. The addition of Gizmo and Nemo to Shamrock's herd will give Wesley a rest, as well as genetic diversity to our herd.

​Wesley's pedigree features the following notable rabbits, first on the sire side:

.....AND OTHER BUCKS FROM OTHER BREEDS: 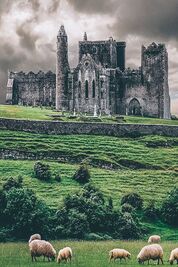 GROUCHO, a blue Holland/Havana buck ( a Holland Lop / Havana cross) has a good disposition. We kept GROUCHO in the herd due to his small size and nice color to sire kits that are a more inexpensive option for some of our customers, looking for a nice pet without a pedigree.

Watch for a new photo ! 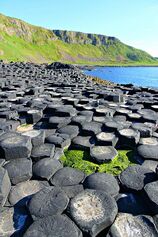 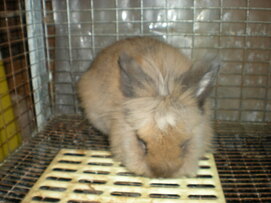 Pooh Bear has a great disposition and has sired several nice Lion Lop litters for us.

The Lionhead breed is very new. It has only been recognized by ARBA (the American Rabbit Breeder's Association) since 2013, according to Wikipedia.